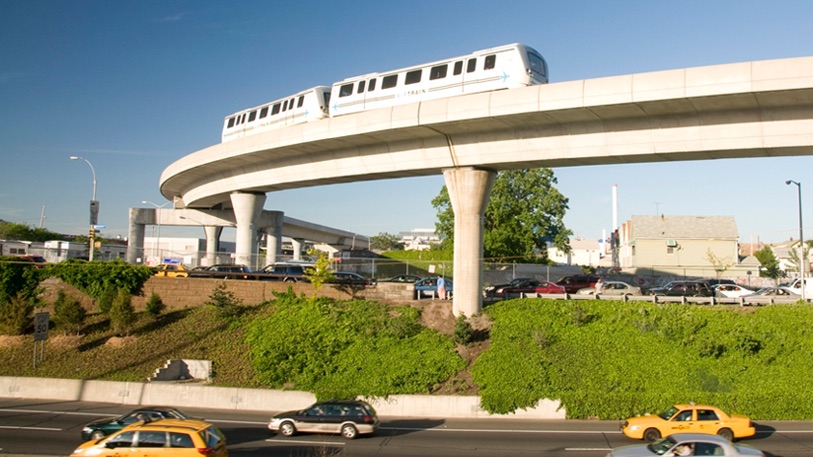 New Yorks Governor Cuomo announced that they are developing a 5 year plan to add above ground train service into LaGuardia Airport in Queens, one of New York City’s busiest airport. Currently the airport has limited MTA (Metropolitan Transit Authority) bus service from areas in Queens and Manhattan. In order to get to the other boroughs in NY , commuters have to pay for a taxi or take the long bus ride to transfer to a train.

Many New Yorkers are relieved that they will  have direct access to the airport. Brooklyn has become one of the most trendiest places to live and neighborhoods such as Willimsburgh in Brooklyn is only a 15 minute drive from the LGA Airport.  Downtown Brooklyn is also less than 20 twenty minutes, but to get from any of these places using MTA can take you almost 2 hours. 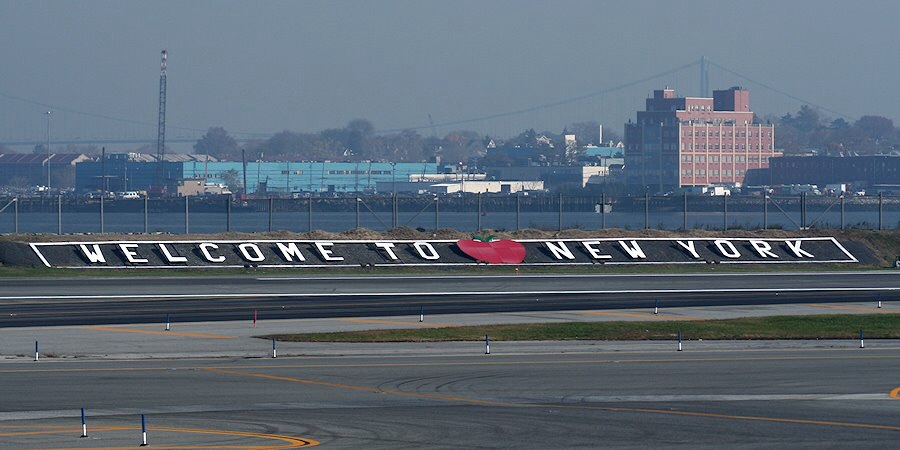 I can’t begin to tell you how much train service can improve the airport’s accessibility.  I recently spent some time commuting to New York from Atlanta.  I stayed in Brooklyn with my sister but eventually had to get a place in Queens to be closer to transportation to get me to LaGuardia  In Brooklyn  I was on the J line and on a good day I would get to JFK airport in an hour.   Or I could take the B15 and have one ride to get me to there.  But to get to LGA Airport was a whole other beast.  There was no way for me to get there in a decent amount of time using MTA.

The new train service will likely run along the Grand Central Parkway connected the 7 subway line to the Long Island Railroad Willets Point station.   The LIRR also runs through Brooklyn.

I would love to spend more time visiting my family in New York.  One factor that has limited my visits is accessibility to Brooklyn from LGA airport.   It’s great to hear that New York is finally investing in making these points accessible. Now if they can only invest in those darn potholes!

Check out this article in the NY Post for more information about the announced train service to LaGuardia Airport.