Finding Neverland and Tips on How to Survive Broadway with Kids

On our New York City summer vacation I took my kids to see Finding Neverland the Musical, a Broadway production that opened this past April. Growing up in New York City I’ve been to a couple of Broadway shows, but this was my kids first time on Broadway. I wanted to give them the full New York experience in Finding Neverland was the perfect pick for our family to enjoy. 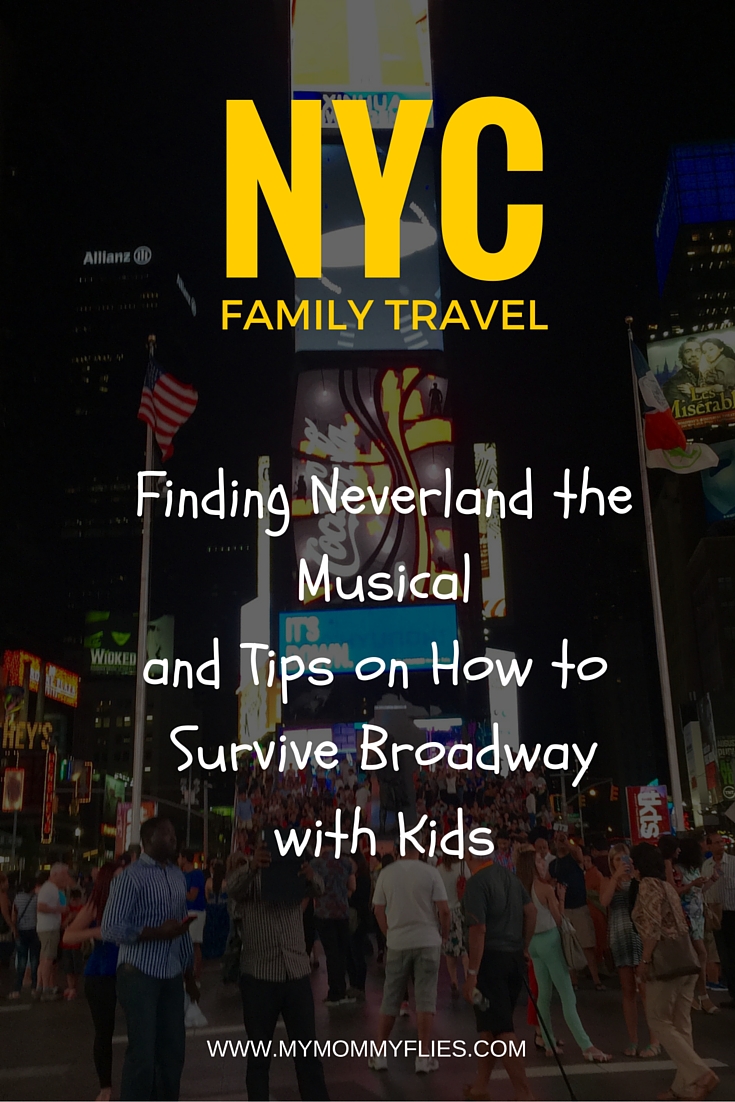 To my delight Finding Neverland was more than what I expected. It wasn’t overly produced like you may experience at other family shows.  It captured our imagination and allowed us to wonder and roam within our thoughts.  It was a true authentic theatrical Broadway production. 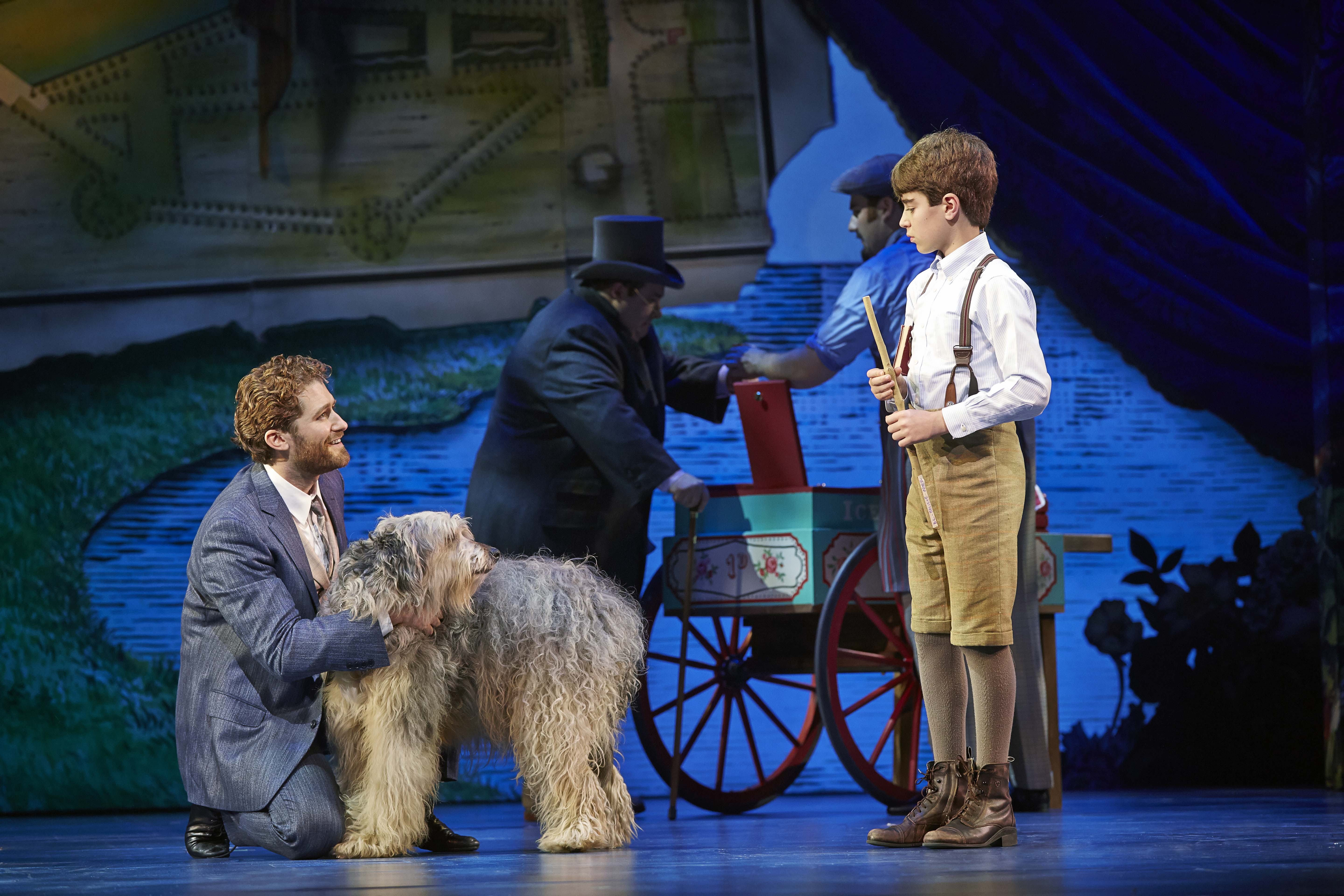 At first I was a little worried that my children, 6 and 8, wouldn’t appreciate a Broadway show. But shortly after the intro, the stage was filled with young boys laughing, singing, and playing make believe games about pirates and wild adventures, my kids were instantly hooked. 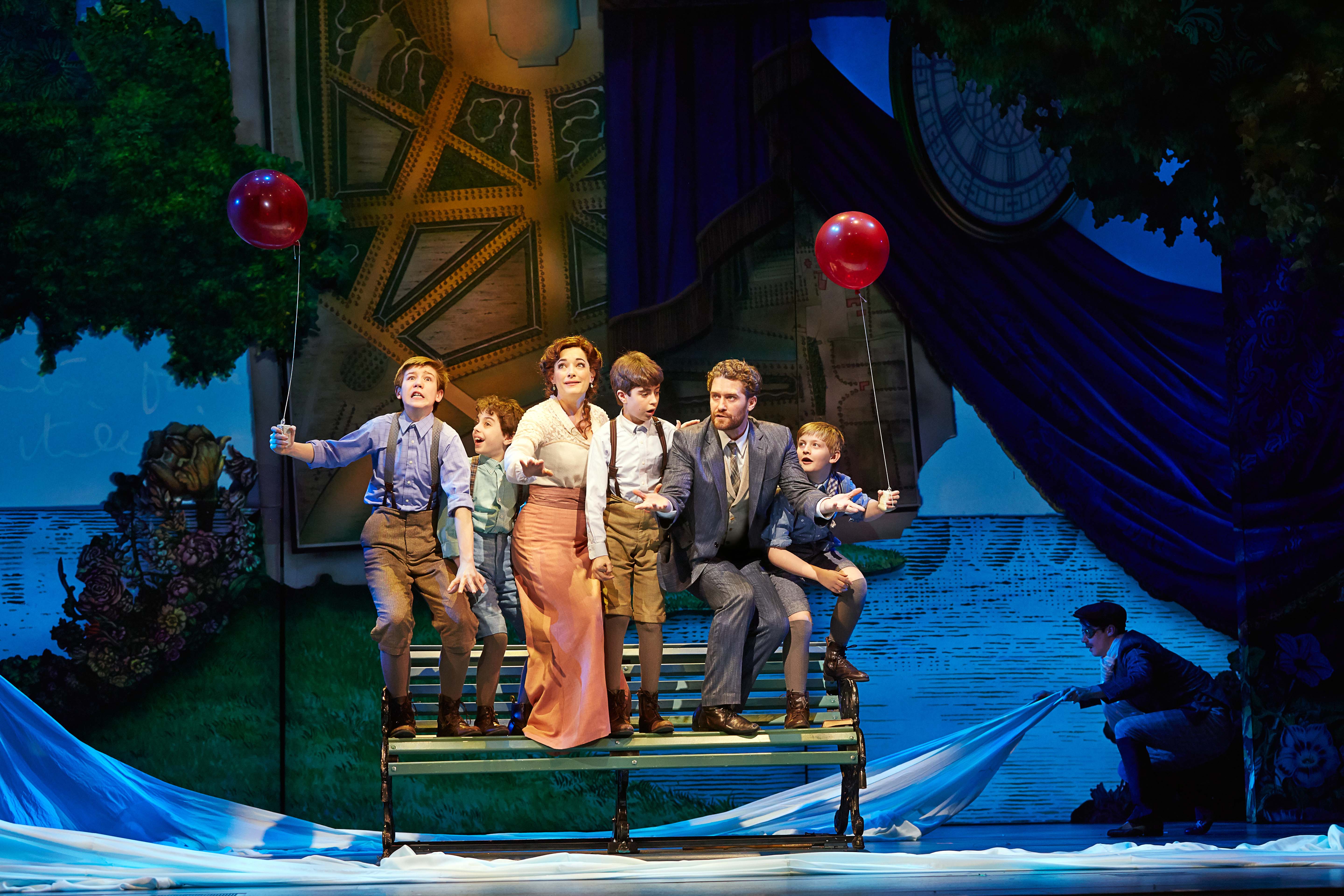 Finding Neverland is a refreshing take on one of the most popular classic children’s books, Peter Pan. It went beyond telling the story about little Peter, the boy that never wants to grow up, to tell the story of how he was created by Playwright J.M. Barrie, played by Matthew Morrison.

We were sucked into the creative and magical mind of J.M. Barrie. I won’t spoil the show for you, but lets just say we really enjoyed the entire performance of Finding Neverland. 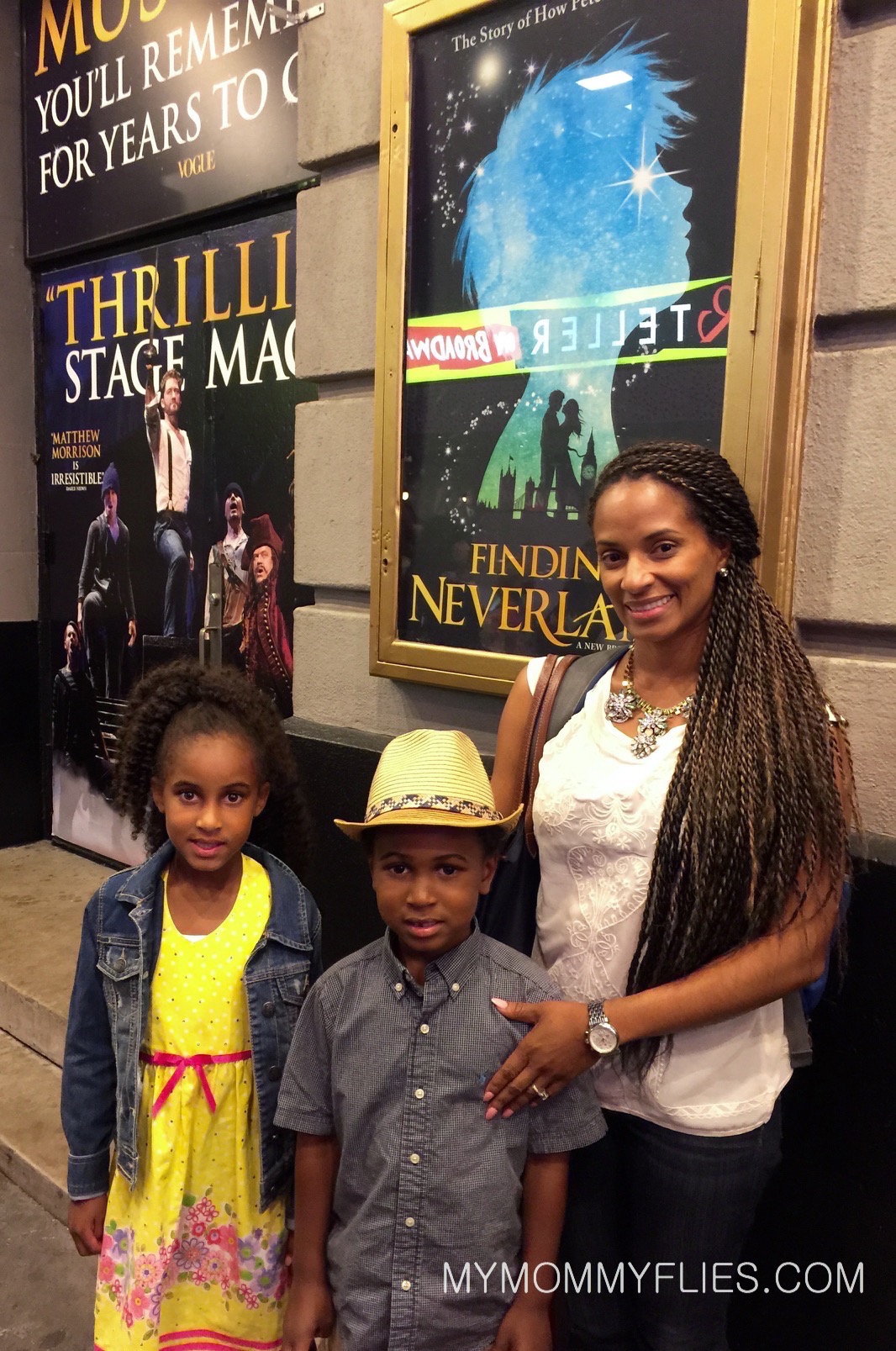 My son, 6, loved watching the young actors on the stage. He’s been acting and performing in small productions here in Atlanta for a few years. I was happy he had a chance to see what performing on a Broadway stage looks like. It gives him something to big aspire to.

I love that Finding Neverland was their first of many Broadway show.

Here are some tips for Surviving Broadway With Kids: